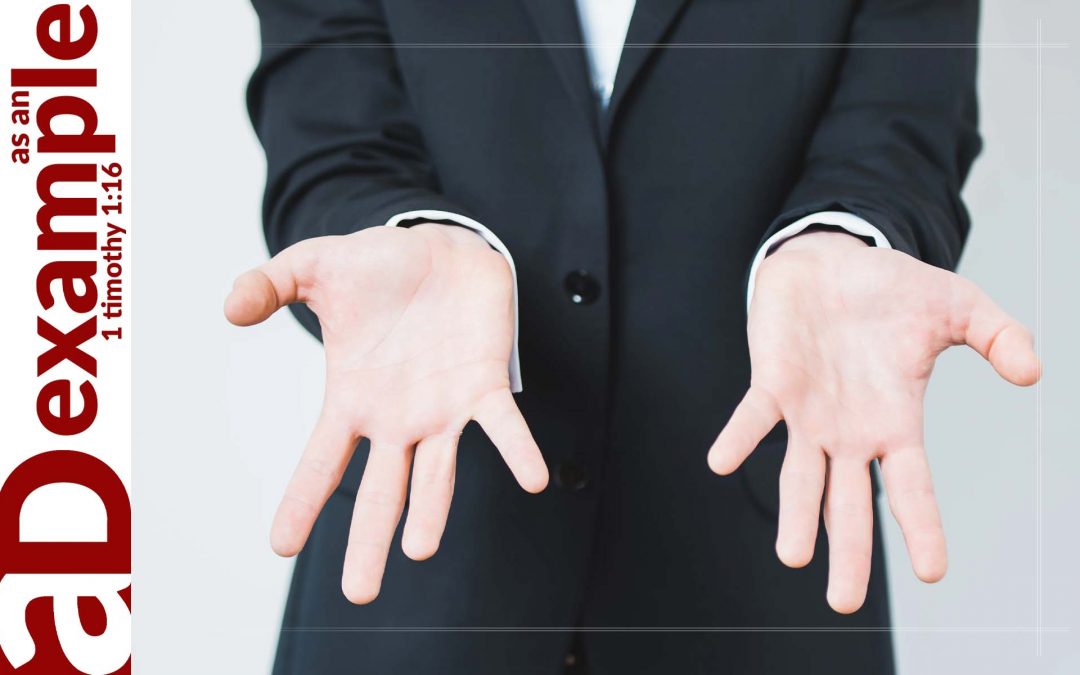 Despite flashes of promised grace and restoration, Micah’s immediate message was still one of rebuke. God’s people had forsaken covenant obligations. In chapter 6, the Lord brings his case against them. He shows them how they failed in their covenant obligations and pronounces punishment upon them for their failure.

Like far too many professing Christians today, however, Micah’s audience was confused as to what the Lord required of them (vv. 6–7). They thought that God was impressed with a show of outward religion. They thought that he wanted burnt offerings, calves, thousands of rams, and ten thousand rivers of oil. Perhaps if they had really messed up, dedicating their firstborn to him would suffice. In response to this, Micah declared, “He has told you, O man, what is good; and what does the LORD require of you but to do justice, and to love kindness, and to walk humbly with your God?” (v. 8).

The old covenant law, of course, was intricate. God required all sorts of sacrifices, rituals, and festive observances from his people. But Micah summed it all up in these three things: “do justice,” “love kindness,” and “walk humbly with your God.” Micah revealed that God was more interested in his peoples’ character than their outward religiosity. Their obedience to his law must flow from God-honouring character. If they were committed to doing justice, loving kindness, and walking humbly with their God, they would walk in obedience to his laws.

The same can be said of us. We easily fall into the trap of thinking that God is impressed with our outward religiosity: church attendance, Bible reading, stewardship, and ministry involvement. But if these things flow from mere obligation or from an attempt to earn merit with God, he is unimpressed. Our obedience must flow from character. God is far more interested in the heart than in mere actions. And the three character qualities mentioned here are a good start.

God, first, wanted his people to “do justice” to one another. God displays deep concern in his word for justice. Any old covenant believer familiar with Exodus 20–23 would be familiar with God’s instructions regarding protection of foreigners, the poor, slaves, orphans, and widows. God’s people in Micah’s day were guilty of theft (2:1–2, 8–9), inhumane mistreatment of each other (3:1­–2), and financial mismanagement for personal gain (3:9–11). No amount of temple sacrifices could mask their disdain for biblical justice.

Second, God wanted his people to “love mercy.” Mercy translates that famous Hebrew word hesed, which speaks both of loyalty to covenant obligations as well as acts of mercy that are not obligatory. It suggests, in other words, mercy that goes beyond the bare minimum. It speaks both of being merciful to people in need as well as maintaining a healthy commitment within the community of God’s people. If the people maintained this healthy commitment, they would behave toward one another—and toward the Lord—in a way that honoured him.

Third, God wanted his people to “walk humbly before [their] God.” Humility before God suggests a life that is attentive to his will and careful to walk in it. Rather than presumptuously pursuing self-will, the humble person is careful to understand and walk in God’s will. It puts self-will in second place and God’s will primary.

God expects a lot of things from his people. He expects us to be baptised, join a church, and regularly participate in the Lord’s Supper. He expects us to be generous in our giving and sacrificial in our service. He wants us to pursue a deep, meaningful relationship with him through the discipline of regular Scripture reading and prayer. But Micah 6 reminds us that these things are easy to do from a heart that is cold and devoid of devotion to God. God is after a warm heart that produces obedience rather than rote obedience from a cold heart.

As you meditate on Micah 6 this morning, ask God to help you examine your heart. Do you strive to please him with external religiosity, or are you characterised by a heart that does justice, loves mercy, and walks humbly with your God?