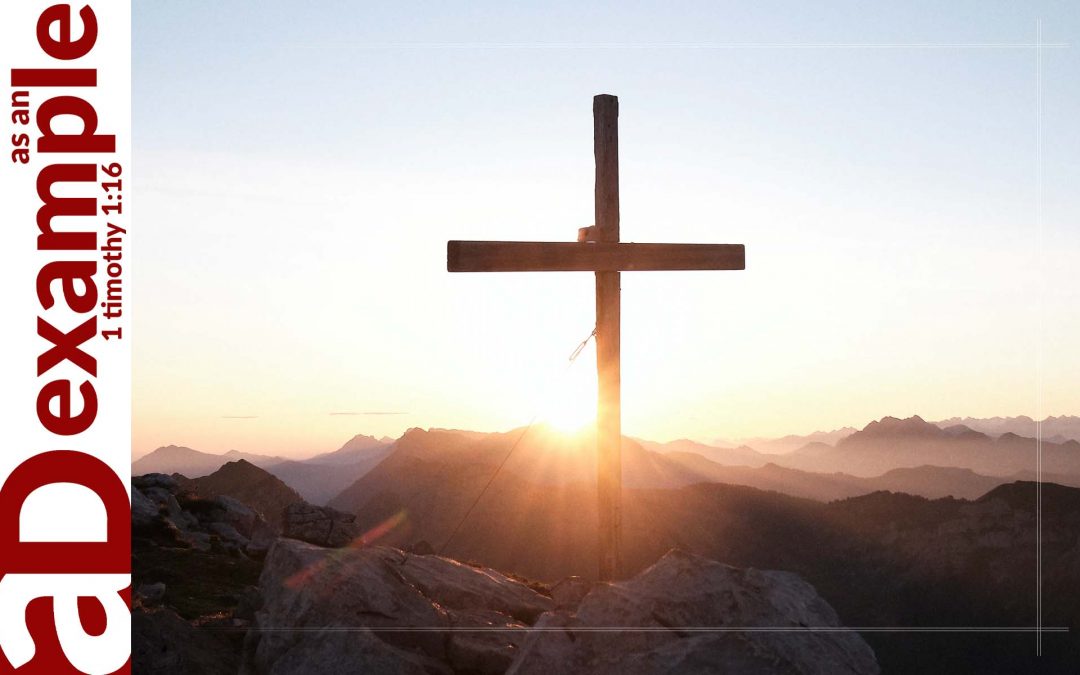 Mel Gibson’s The Passion of the Christ rocked the world in 2004 with its graphic portrayal of the crucifixion. Clocking in at a little over two hours, the film tells the story of Jesus’ final hours leading up to the cross.

The movie was shocking in its brutality. Film critic Roger Ebert, who suggested that no level-minded parent should ever allow children to watch it, wrote, “The movie is 126 minutes long, and I would guess that at least 100 of those minutes, maybe more, are concerned specifically and graphically with the details of the torture and death of Jesus. This is the most violent film I have ever seen.” David Edelstein criticised the film’s focus on the brutality of crucifixion rather than the teachings of Jesus and called it “a two-hour-and-six-minute snuff movie—The Jesus Chainsaw Massacre—that thinks it’s an act of faith.”

Gibson, for his part, defended the violent nature of the film, arguing that “the actual crucifixion was more violent than what was shown on the film, but I thought no one would get anything out of it.” Evidently, he felt that the relative toned-down nature of the film’s violence did offer something.

Visual and written portrayals of the crucifixion frequently tend to highlight the brutality of the practice. By contrast, the biblical writers offer comparatively little by way of detail. With virtually no embellishment, the Gospel writers note simply that the authorities crucified Jesus. Even Luke, a medical doctor by profession, seems largely unconcerned about the medical horrors of scourging and crucifixion. For the biblical writers, the brutality of the act was not paramount. Something far more significant was taking place.

This is important because, as John observes, “there are also many other things that Jesus did. Were every one of them to be written, I suppose that the world itself could not contain the books that would be written” (John 21:25). Since there is much about the life and ministry of Jesus that was not recorded, we should be careful to place particular emphasis on what was recorded rather than embellish what was left untouched. Since the Gospel writers were careful in their selection of material surrounding the crucifixion, we would do well to focus more on what they did record than on what they didn’t.

Over the course of the next seven days, as we lead up to Good Friday and Easter Sunday, I want to briefly consider the seven sayings of Jesus and see what we can learn from them. It may be helpful at this stage to list these seven sayings for those who may not be familiar with them:

Each of these sayings is brief and we don’t want to extrapolate more from them than what is there. However, they are given for our instruction and so it will be helpful to learn from them what we can.

In 2004, Owen Bourgaize preached a sermon on these seven sayings in which he suggested that the words of Jesus from the cross “cover the basic needs of mankind.” In summary, he proposed that these sayings address forgiveness (Luke 23:34), salvation (Luke 23:43), love (John 19:26–27), atonement (Matthew 27:46), suffering (John 19:28), victory (John 19:30), and security (Luke 23:46). This outline provides a helpful overview of the lessons to be learned from Jesus’ seven sayings. At the foot of the cross, we find grace for forgiveness, salvation, love, atonement, suffering, victory, and security.

Borrowing Bourgaize’s outline (which, I believe, he borrowed and amended from A. W. Pink), I want to take some time over the next seven days to consider these seven sayings under the themes that he suggests as we consider the significance of the Easter season.

These seven sayings—the last recorded words of Jesus before his death—have far-reaching significance for today. They remind us that his death was more than just a curious historical detail. It was a monumental event of eternal significance by which he purchased the forgiveness of sins and eternal life for all who would believe in him. As we consider these seven sayings, we should grow in our confidence in who he is and what he has done to purchase our eternal salvation.