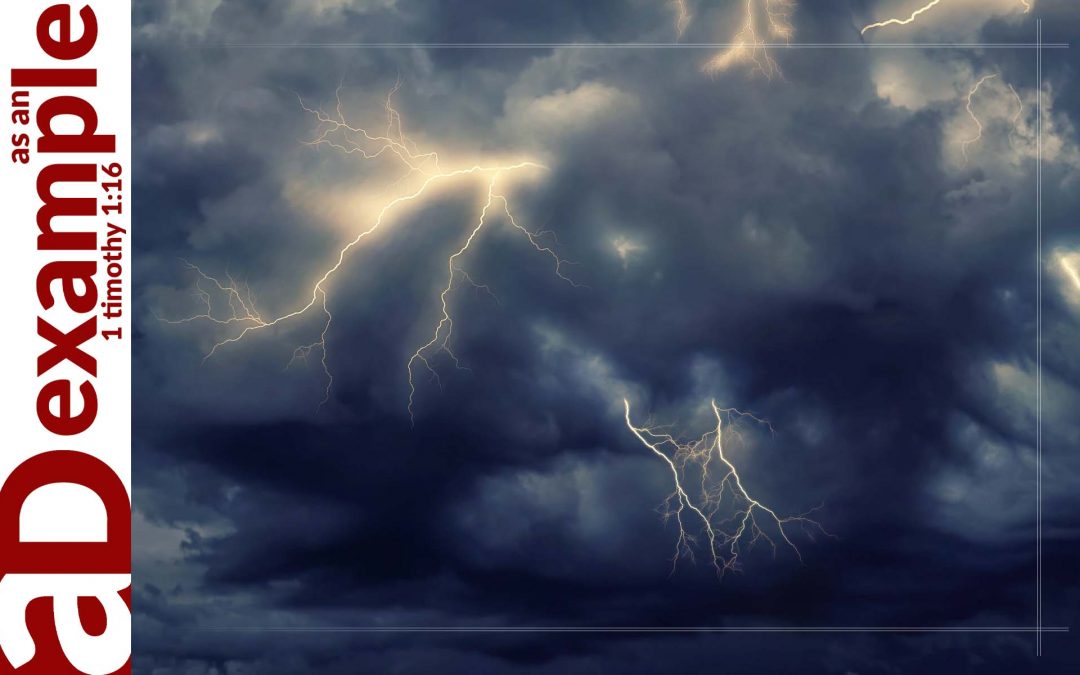 Of all the lesser-known books toward the end of the Old Testament, Zephaniah may be the least known. We have more information about Zephaniah than most of the “minor” prophets—including his family connection to King Hezekiah and the time of his prophecy (during the reign of King Josiah)—but the contents of his book are not widely familiar to us.

Zephaniah’s prophecy is a warning of God’s anger against Jerusalem and his eventual judgement of the city by Babylon. Significantly, he preached ad wrote during the reforming reign of one of Judah’s godliest kings—Josiah—which suggests that Josiah’s external reforms had little impact on the hearts of the people.

It has been said that the description of God’s anger in chapter 1 (particularly vv. 2–9) may be the most vivid description of divine wrath anywhere in the Bible. God warns of universal judgement. Nothing in Jerusalem would be left untouched. The city would be completely destroyed and the people completely displaced. The sins identified were corrupt worship, idolatrous wealth, and spiritual complacency. All of this was happening while Josiah was hard at work repairing the temple and seeking to restore its worship.

When we read the sort of language we find in Zephaniah 1, we might be somewhat comfortable thinking of the godless facing such judgement. That is consistent with the broader revelation of Scripture. Second Thessalonians 1:7–10, for example, speaks of the Lord Jesus being revealed from heaven and “inflicting vengeance on those who do not know God and on those who do not obey the gospel.” Those unbelievers “will suffer the punishment of eternal destruction, away from the presence of the Lord and from the glory of his might.”

But it is a little more troubling when we think of God’s people suffering the consequences of his anger. It is one thing to consider the godless Jews suffering the wrath of God, but what about Daniel, Shadrach, Meshach, and Abednego? What about Jeremiah and Baruch? Should they not escape the judgement? That is how we like to think, but it is not always how it works.

After describing his anger and the full extent of his judgement in chapter 1, Zephaniah speaks in 2:3 of God’s people perhaps being “hidden on the day of the anger of the LORD.” Note that they would not be removed from the judgement but shielded in the midst of it. Like Noah, who was sheltered inside the ark but still felt the effects of the floodwaters around him, so God’s people are frequently sheltered in, rather than delivered from, God’s anger. We still see and feel the consequences of divine wrath even though we are sheltered in Christ.

As we think about Zephaniah 1, let’s consider, briefly, three points of relevance for us.

First, let us observe that external religion is no guarantee of fidelity to Yahweh. Josiah worked hard to reform the nation. He repaired the temple and, finding the law of God in the temple precinct, laboured to restore regulated worship in the nation. If all we had was 2 Kings 22–23, we might be impressed with Judah’s fidelity during Josiah’s reign. But Zephaniah gives us another perspective.

Zephaniah shows us that, even as external religion was restored as God intended, the people’s hearts remained far from him. They continued to embrace idolatry and despise his commands. While he was commended for his reforms, Josiah had no power to change people’s hearts. We learn from this that we are powerless to change hearts apart from the Holy Spirit.

Second, let us observe that the sins of his own people make God angriest. Zephaniah 1 is quite specific. God was not angry at the sin of outsiders but of his own covenant people. As Bruckner observes, “The greatest intensity of his anger is reserved for those for whom he cares the most and for those in whom he has invested everything.”

We may be easily tempted to lament the wickedness of the unbelieving world, but we do well to recognise that the hypocrisies and betrayals of the church make God even angrier than the sins of the world. Let us recognise that and commit to full heart fidelity to our Lord.

Third, we can learn from this chapter that there is no promise of deliverance for believers from the results of God’s wrath in this world. Even though we have been delivered from condemnation in Jesus Christ (Romans 8:1), we live in a sin-cursed world and sometimes experienced the effects of sin. Our hope lies not in being delivered from every result of wrath (even though we are promised deliverance from ultimate wrath) but in finding security in Christ in a sin-cursed world.

As you meditate on Zephaniah 1 this morning, thank God for the safety that we find in Jesus Christ in a sin-cursed world. Then commit to fidelity to Christ, not observance of external religiosity, but by a heart that fully embraces him.