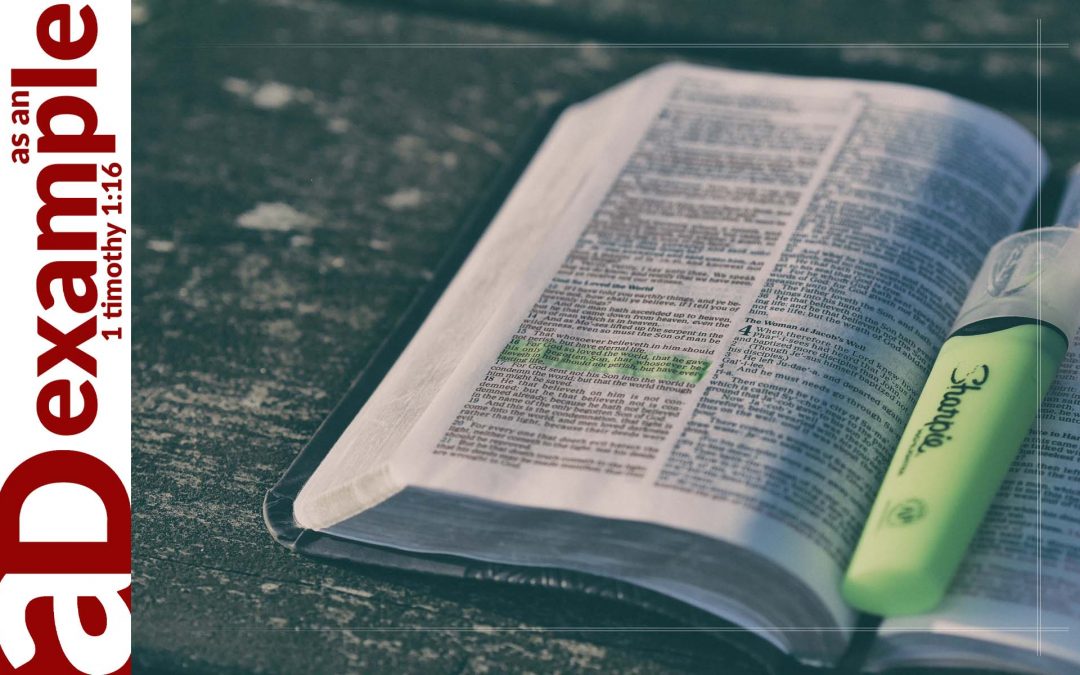 Any well-instructed, Reformed Christian will tell you that we do not earn God’s favour by righteous living. Our standing before God depends entirely on the righteousness of Jesus Christ.

At the same time, we Scripture suggests that God does expect his people to live righteously and that he blesses obedience. We know we must avoid a sense of entitlement—that God must deal favourably with me because I have performed certain acts of righteousness—and yet we know that things often go well when we walk in obedience.

Psalm 41 opens with an expression of confidence in divine blessing for the righteous. Listen to these words:

In the day of trouble the LORD delivers him; the LORD protects him and keeps him alive; he is called blessed in the land; you do not give him up to the will of his enemies. The LORD sustains him on his sickbed; in his illness you restore him to full health.

Who would not want these words to be written of them? Who does not long for deliverance in the day of trouble? Who does not desire God’s protection and preservation? Who does not want to be blessed by God, guarded from enemies, sustained in sickness, and restored to full health? These are some of the blessings that David announces in Psalm 41.

Very often, we think of “righteousness” in terms of acts of personal moral conduct. If I refrain from sex and drugs and rock ‘n roll, as they say, I can have a degree of confidence in God’s favour toward me. David redirects our attention outward rather than inward as he opens this psalm.

Skye Jethani tells the story of gospel musician Rich Mullins addressing a group of college students. He began by talking about the emphasis in evangelical Christianity on the need to be born again. This is good and necessary, he said, because Jesus once said those very words to Nicodemus: “You must be born again” (John 3:7). The students squirmed uncomfortably at his next sentence, however: “What if I tell you to sell everything you have and give it to the poor?” Jesus also told someone that, he went on. “But I guess that’s why God invented highlighters: so we can highlight the parts we like and ignore the rest.”

Jesus’ words to the rich, young ruler—about selling his possessions and giving to the poor—are beyond the scope of this brief devotional, but Mullins gives us something to think about. How often are we guilty of highlighting the parts of the Bible we like and ignoring the rest?

I wonder how we would have written Psalm 41? Would we begin, “Blessed is the one whose life is a paragon of ethical virtue”? There is nothing wrong with personal ethical virtue, but David reminds us that righteousness is about more just us; it is also about how we relate to others. He emphasised the need to “consider” the needs of others: the poor, the vulnerable, the hurting.

As you go about your date, will you define your righteousness only by your personal moral conduct, or will you also give thought to the way righteousness is displayed in how we “consider” others?