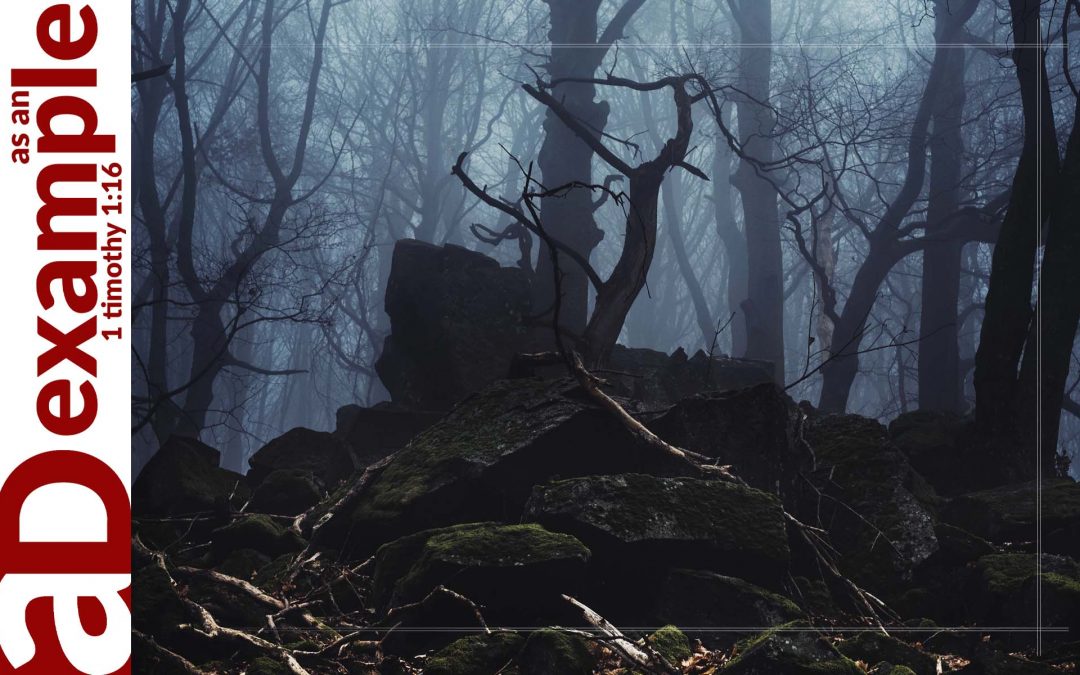 Lord Acton famously wrote, “Power tends to corrupt and absolute power corrupts absolutely.” You can no doubt think of people who highlight the truth of this adage: Adolf Hitler; Robert Mugabe; Francois Duvalier; etc. You can likely think of others who did not follow this pattern, but there are enough examples of corrupting power to lead us to think that Acton is generally correct.

We do well to reflect on this exhortation to hate evil. Spurgeon wrote, “We cannot love God without hating that which he hates. We are not only to avoid evil, and to refuse to countenance it, but we must be in arms against it, and bear toward it a hearty indignation.” This psalm reminds us that, while salvation is God’s free gift to us in Christ, it is a gift that comes with ethical implications.

As we take time to reflect on this psalm, and on the fact that the foundation of God’s throne is righteousness and justice, we do we to ask whether we truly hate evil. Do we hate what God hates?

Consider, for example, Proverbs 6:16–19: “There are six things that the LORD hates, seven that are an abomination to him: haughty eyes, a lying tongue, and hands that shed innocent blood, a heart that devises wicked plans, feet that make haste to run to evil, a false witness who breathes out lies, and one who sows discord among brothers.” Consider that list and ask yourself whether those actions and attitudes genuinely grieve you as they should.

Have you ever displayed a “lying tongue”—not being completely honest about something, shading the truth, promoting half-truths in order to protect yourself? Or have you ever been “a false witness who breathes out lies”—that is, lying about others in such a way that their reputation has been damaged?

Have your “hands … shed innocent blood”? Before you quickly deny such a charge, remember Jesus’ words that hatred and uncontrolled anger equate to murder. Have you ever harboured bitterness toward someone and wished them ill?

Have your “feet” made “haste to run to evil”? Have you ever enthusiastically involved yourself in actions that have brought harm to others? Have you perhaps been guilty of sowing “discord among brothers”?

These are things God hates. They are things that he will judge. The one whose throne rests on the foundation of righteousness and justice hates evil. Do you hate it?

Let Psalm 97 be an exhortation to you today to build your life firmly on the foundation of righteousness and justice and therefore to grow in your hatred of evil as you grow in your love for the Lord.