A Dangerous World and a Sure Refuge (Psalm 125) 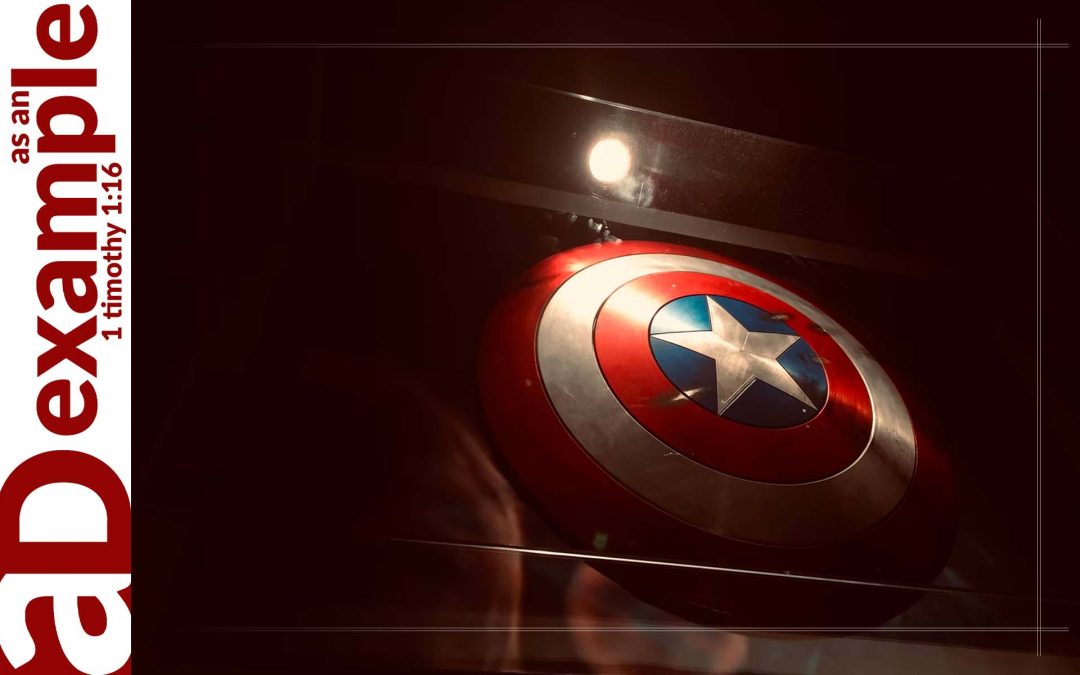 Dennis Tucker and Jamie Grant, in their commentary on Psalm 125, write of “two fundamental truths central to the Christian faith: the world can be a dangerous place, and Yahweh can be a sure refuge.” Christianity is often accused of being a pie-in-the-sky religion. Christians are accused of not facing the realities of a harsh world. As Tucker and Grant point out, Psalm 125, among other texts, puts the lie to this misconception.

The psalmist’s expression of faith assumes the reality of danger. If they faced no danger, God’s people would not have needed the Lord to surround them (v. 2). “The sceptre of wickedness” consistently threatened “the land allotted to the righteous” and therefore the people needed the Lord to “do good” to them (vv. 3–4). Sadly, even some within the covenant community would “turn aside to their crooked ways” and become just like the “evildoers” (v. 5).

None of this surprised the writer. He assumed that this was the norm in a fallen world. No Christian who is biblically informed is surprised by the danger they face in the world in which we live.

The world is a dangerous place. It is dangerous for all people because of the curse. Adam and Eve were put into a perfect garden with no fear of danger. Sin ruined that. Sin introduced disease and decay and death into the world. There was no danger to humanity before sin but, when they were cast out of the garden, our first parents walked into a dangerous world. Pandemics and natural disasters and dread disease are all the result of human sin.

Sadly, the danger we face sometimes comes from fellow image-bearers. The Open Doors World Watch List identifies the top fifty countries in the world where Christians face dangerous opposition for their faith. In 2020, it was estimated that some 260 million Christians live in these fifty nations. For them, it is dangerous to be Christian in their homeland.

But there is also danger faced from fellow image-bearers that does not constitute persecution. Last year, there were 21,325 cases of murder reported in South Africa. Car jackings were up 13.3% from 2019. Sexual offences and common assault likewise saw increases year on year. Other crimes noted in the country include attempted murder, assault with intent to cause grievous bodily harm, and cash in transit heists. We live in a dangerous society.

This is the reality of life in a broken creation (see Romans 8:20–22). Many use this danger as an excuse to jettison faith in God. Others choose to effectively deny the reality of this danger, claiming that faith in God will deliver them from all danger. The Bible makes no promises. The Bible calls us to recognise the reality of danger around us while still living with trust in God as our protector. This was the view of the psalmist in Psalm 125. The reality that God’s people must embrace is that, while the dangers of the world are real, they are not omnipotent. Even the threats that face us operate under divine sovereignty.

In Psalm 48, the threatening kings assaulted God’s people, but when they saw God on his throne “they were astounded; they were in panic; they took flight” (v. 5). Confronted with the power of the omnipotent God, the threat of the enemy crumbled. It is precisely because of the impotence of all threat before the omnipotence of Yahweh that his people can trust him.

As you head into the world, and into a new week in which danger surrounds you, realise that, as real as the danger is, it pales in comparison to the power of God. As you reflect on Psalm 125, submit to his power and allow him to be your protection.